“I completely agree with the FDA’s decision,” Dr. Joshua Septimus, an internist and clinical lipidologist with Houston Methodist Hospital said. “I applaud the government for making a tough choice and standing up for Americans’ health rather than the vested interests of the processed food industry. Previous labeling of partially hydrogenated oils as ‘presumed to be safe’ is simply false: we know they cause heart disease, the leading cause of death in the United States. In fact, this is no different from banning a poison from food. Individuals may not die right away from trans fats, but as our understanding of the compounds has expanded, so has our realization that they slowly poison our arteries.”

Last week, all of the above information, in response to the elimination of trans fats in foods, seemed like a breath of fresh air…that is, until “the rest of the story” began to surface. It seems that the FDA’s decision to eliminate trans fats may not be in the interest of your and my health — like many, including myself, had hoped. In fact, the proposed replacement for trans fats will put more money into the bulging pockets of “Big Chemical” with the huge probability of adding more health concerns for Americans. Some are calling the replacement — high oleic GMO soybean oil — as the junk food industry’s new bestie!  In case you don’t know, high-oleic GMO soybean oil varieties have 0 grams of trans fat and less saturated fat than conventional soybean oil.

It was the Associated Press who first broke the news indicating that trans fats will be replaced with GMO soybean oil which, of course, contains the weed killer glyphosate. Many researchers believe that long-term ingesting of glyphosate might actually play a role in promoting gastrointestinal disorders, diabetes, heart disease, depression, cancer, and Alzheimer’s. In terms of public health, replacing something that causes health concerns with something else that causes health concerns is a case of jumping out of the frying pan into the fire. It is also another win-win situation for Monsanto, DOW and DuPont. Most of the information that I have researched is promoting this high-oleic GMO soybean oil as a “new and healthy” oil even though the oil is GMO. Big Chemical is banking that the words “healthy” and “soy” will seal the deal with the public, and, in return, provide them with tremendous profits. 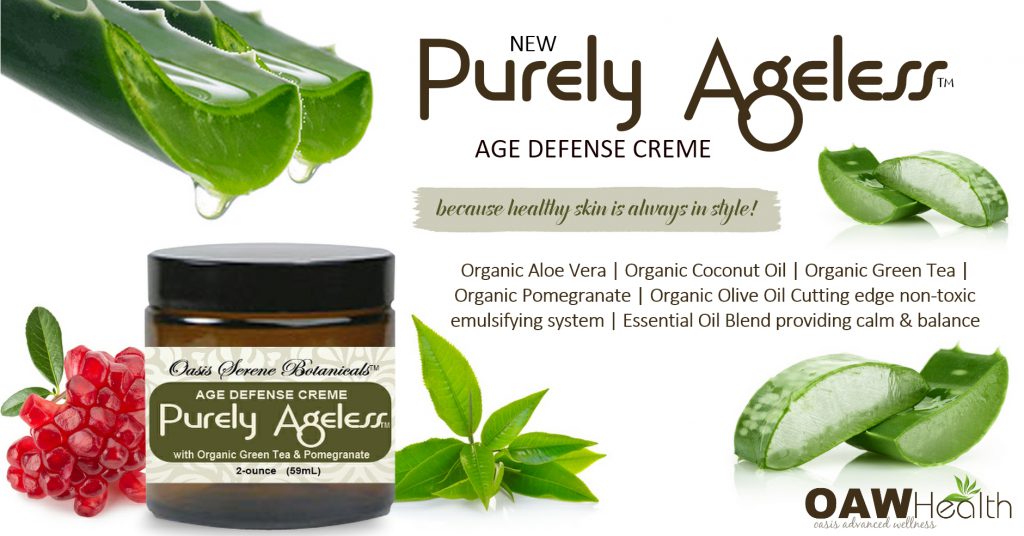 Not approved yet.  Fortunately, all of this is not a done-deal…yet. The soybean industry is hopeful that regulators will approve the high-oleic soybeans, varieties genetically engineered by Monsanto Co. and DuPont Co. to be stable without hydrogenation. According to the United Soybean Board, once the new generation of modified soybeans gets all the regulatory approvals, the industry plans to regain market share with 18 million acres of heart-healthy plants by 2023. According to Danny Murphy, president of the St. Louis-based American Soybean Association: “Since it will take a few years to ramp up high-oleic soybean production to provide an economical alternative to food processors, we believe any final FDA determination on the matter should reflect this time frame.”*

DuPont’s Plenish soybean can eliminate trans fats and reduce saturated fats by 20 percent in foods such as potato chips. It’s been approved by all soy importers except the European Union, said Russ Sanders, director of food and industry markets for DuPont’s Pioneer seed unit. Plenish was planted on as few as 100,000 acres in the U.S. this year because of export concerns, he said.

Monsanto’s Vistive Gold (Vistive Gold, MON 87705, is genetically engineered) is engineered to produce soybean oil with zero trans fats and 60 percent less saturated fat than conventional beans. Vistive Gold has been approved for planting in the U.S., Canada and Mexico and is being planted in “limited quantities” pending import approvals from the EU and China, indicated Gayla Daugherty, a spokeswoman for the St. Louis-based company.

Let’s Not Forget the Many Health Concerns with Soy

And let’s not forget canola

Canola oil is developed through the hybridization of rape seed. It is a delicate oil that can turn rancid very quickly. It’s obvious that not many people are going to put up with eating a rank, stale and decomposing oil. So the vegetable oil industry has a little-known trick that they don’t make public — deodorizers — which are typically used in the making of canola oil.

Like all modern vegetable oils, canola oil goes through the process of caustic refining, bleaching and degumming — all of which involve high temperatures or chemicals of questionable safety. And because canola oil is high in omega-3 fatty acids, which easily become rancid and foul-smelling when subjected to oxygen and high temperatures, it must be deodorized. The standard deodorization process removes a large portion of the omega-3 fatty acids by turning them into trans fatty acids. (source)

How You Can Avoid Harmful Fats – Especially GMO Soybean Oil

By eliminating most processed foods, you can eliminate harmful fats in your diet. You will definitely need to continue to read labels on any pre-packaged foods as soy will be found in more and more foods. So toss the bad and toxic fats and replace them with the following healthy oils/fats.