The quinolones are a family of synthetic broad-spectrum antibacterial drugs. The first generation of quinolones began with the introduction of nalidixic acid in 1962 for treatment of urinary tract infections in humans. Nalidixic acid was discovered by George Lesher and coworkers in a distillate during an attempt at chloroquine synthesis. Quinolones exert their antibacterial effect by preventing bacterial DNA from unwinding and duplicating. The majority of quinolones in clinical use belong to the subset fluoroquinolones, which have a fluorine atom attached to the central ring system, typically at the 6-position or C-7 position.

Ciprofloxacin (CIPRO) is the most widely used of the second-generation quinolone antibiotics that came into clinical use in the late 1980s and early 1990s. In 2010, over 20 million outpatient prescriptions were written for ciprofloxacin, making it the 35th-most commonly prescribed drug, and the 5th-most commonly prescribed antibacterial, in the US. Ciprofloxacin was first patented in 1983 by Bayer A.G. and subsequently approved by the US Food and Drug Administration (FDA) in 1987. Ciprofloxacin has 12 FDA-approved human uses and other veterinary uses, but it is often used for unapproved uses (off-label).

In July of 2008 the FDA issued the following Safety Announcement about fluoroquinolone drugs: FDA is notifying the makers of fluoroquinolone antimicrobial drugs for systemic use of the need to add a boxed warning to the prescribing information about the increased risk of developing tendinitis and tendon rupture in patients taking fluoroquinolones and to develop a Medication Guide for patients.

In 2010, Levaquin was the best-selling antibiotic in the United States. But by 2011 it was also the subject of more than 2,000 lawsuits from patients who had suffered severe reactions after taking it.

As many as one-third of patients taking a fluoroquinolone will experience some sort of negative psychiatric effect, such as anxiety, personality changes, or confusion. The psychiatric effects of the fluoroquinolones are under appreciated by the medical profession as well as by the public. The bigger the gun you use, the more damage you can expect as collateral.  David A. Flockhart, professor of medicine and chief of clinical pharmacology at Indiana University School of Medicine.

In a 2001 study by Dr. Jay Cohen, the following reaction rates were documented:(1)

In a letter to his Congressman, Dr. Cohen wrote the following:

These severe reactions are occurring in patients who are usually healthy, active, and young. Most often, the antibiotics are prescribed for mild infections such as sinusitis, urinary or prostate infections. Most reactions occur very quickly, sometimes with just a few doses of the fluoroquinolone antibiotic. Reactions are acute, severe, frightening, and often disabling. Since the publication of my article with its 45 cases two and a half years ago, I have received e-mails from more than 100 people seeking help for their reactions. In most cases, their doctors have dismissed their complaints or outright denied that the reactions could occur with fluoroquinolones. Yet extensive medical workups do not find any other cause. Worse, there are no known effective treatments. Thus, these people suffer pain and disability for weeks, months, and years.

Another concern is that fluoroquinolones are usually inappropriately prescribed. Instead of being reserved for use against serious, perhaps life-threatening bacterial infections like hospital-acquired pneumonia, these antibiotics have been frequently prescribed for sinusitis, bronchitis, earaches and other illnesses that could resolve on their own or could be treated with less potent drugs or non-drug remedies — or are caused by viruses, which are not susceptible to antibiotics.(2)

See the THE MECHANISMS OF FLUROQUINILONE-ASSOCIATED DISABILITY (Cipro,floxacin, Levaquin, Avelox) PDF CHART for more info. Also check out the “Dear Colleague” letter by Dr. Miriam J. de Jong which provides many, many resource for the chart. It can be read HERE. 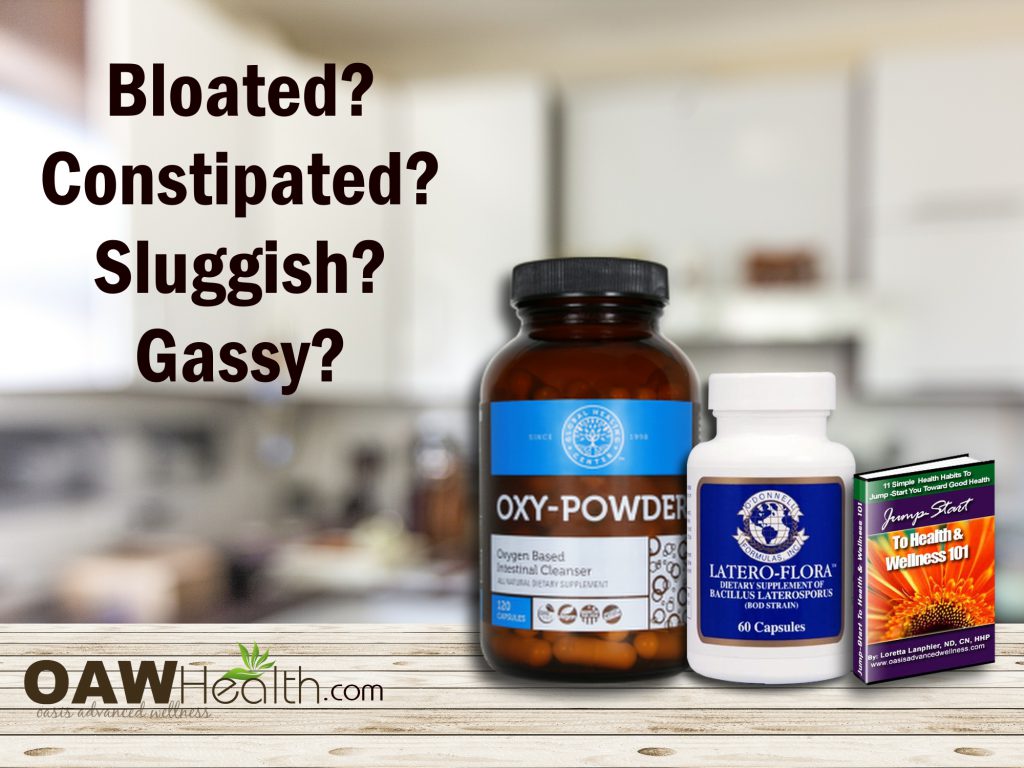 Some Side Effects Reported by Users of Fluoroquinolone Drugs

UPDATE: AS OF JULY 10, 2018: The FDA’s NEW Caution about Serious Fluoroquinolone Side Effects

On top of all the old serious fluoroquinolone side effect notifications the Food and Drug Administration has issued new safety warnings (July 10, 2018).

The labels will be amended to caution about disturbances in attention, disorientation, agitation, nervousness, memory impairment and delirium. In addition, the FDA is concerned about the potential for hypoglycemic coma. This occurs when blood sugar levels drop precipitously. Hypoglycemic coma is a potentially life-threatening complication.

What About Aortic Aneurysm?

As far as we can tell, the FDA has not issued a warning about fluoroquinolones and aortic aneurysms. We have asked executives at the FDA to consider this as one of the most serious fluoroquinolone side effects. So far we have seen no response.

This is the last communication we could find on this very serious matter (May 10, 2017):

“As part of our ongoing review of fluoroquinolone antibiotics, FDA is informing the public that patient cases identified by the FDA and findings from published studies currently do not support reports that these medicines may result in detachment of the retina in the eyes, or bulges or tears in the aorta blood vessel called aortic aneurysm and aortic dissection.”

Here is a recent article from People’s Pharmacy on fluoroquinolones and aortic aneurysms. There is new research.

UPDATE: AS OF July 26, 2017: The U.S. Food and Drug Administration (FDA) approved changes to the labels of fluoroquinolone antibacterial drugs for systemic use (i.e., taken by mouth or by injection). These medicines are associated with disabling and potentially permanent side effects of the tendons, muscles, joints, nerves, and central nervous system that can occur together in the same patient. As a result, we revised the Boxed Warning, FDA’s strongest warning, to address these serious safety issues. We also added a new warning and updated other parts of the drug label, including the patient Medication Guide

[8-15-2013]  (http://www.fda.gov/Drugs/DrugSafety/ucm365050.htm) The U.S. Food and Drug Administration (FDA) has required the drug labels and Medication Guides for all fluoroquinolone antibacterial drugs be updated to better describe the serious side effect of peripheral neuropathy. This serious nerve damage potentially caused by fluoroquinolones (see Table for a list) may occur soon after these drugs are taken and may be permanent.

The risk of peripheral neuropathy occurs only with fluoroquinolones that are taken by mouth or by injection.  Approved fluoroquinolone drugs include levofloxacin (Levaquin), ciprofloxacin (Cipro), moxifloxacin (Avelox), norfloxacin (Noroxin), ofloxacin (Floxin), and gemifloxacin (Factive).  The topical formulations of fluoroquinolones, applied to the ears or eyes, are not known to be associated with this risk.

FDA will continue to evaluate the safety of drugs in the fluoroquinolone class and will communicate with the public again if additional information becomes available.

Facts about the fluoroquinolone drug class

List of Serious Side Effects from Fluoroquinolones for Systemic use

If you or a loved one have been harmed from the use of fluoroquinolone drugs contact the FDA at:

Report a Serious Problem to MedWatch

Complete and submit the report Online.

Carbon C. Comparison of side effects of levofloxacin versus other fluoroquinolones. Chemotherapy.2001;47(S2):9-14.

White AR (BSAC Working Party on the Urgent Need: Regenerating Antibacterial Drug Discovery and Development). Effective antibacterials: at what cost? The economics of antibacterial resistance and its control. 2011;66:1948-53.

The spread of superbugs: What can be done about the rising risk of antibiotic resistance? The Economist. Mar 2011.

Flynn R, Eckel E, Zuckerman D. National Research Center for Women and Families. The facts about medication for colds and the flu. May 2011. Retrieved at: http://www.center4research.org/facts-medication-colds-flu/