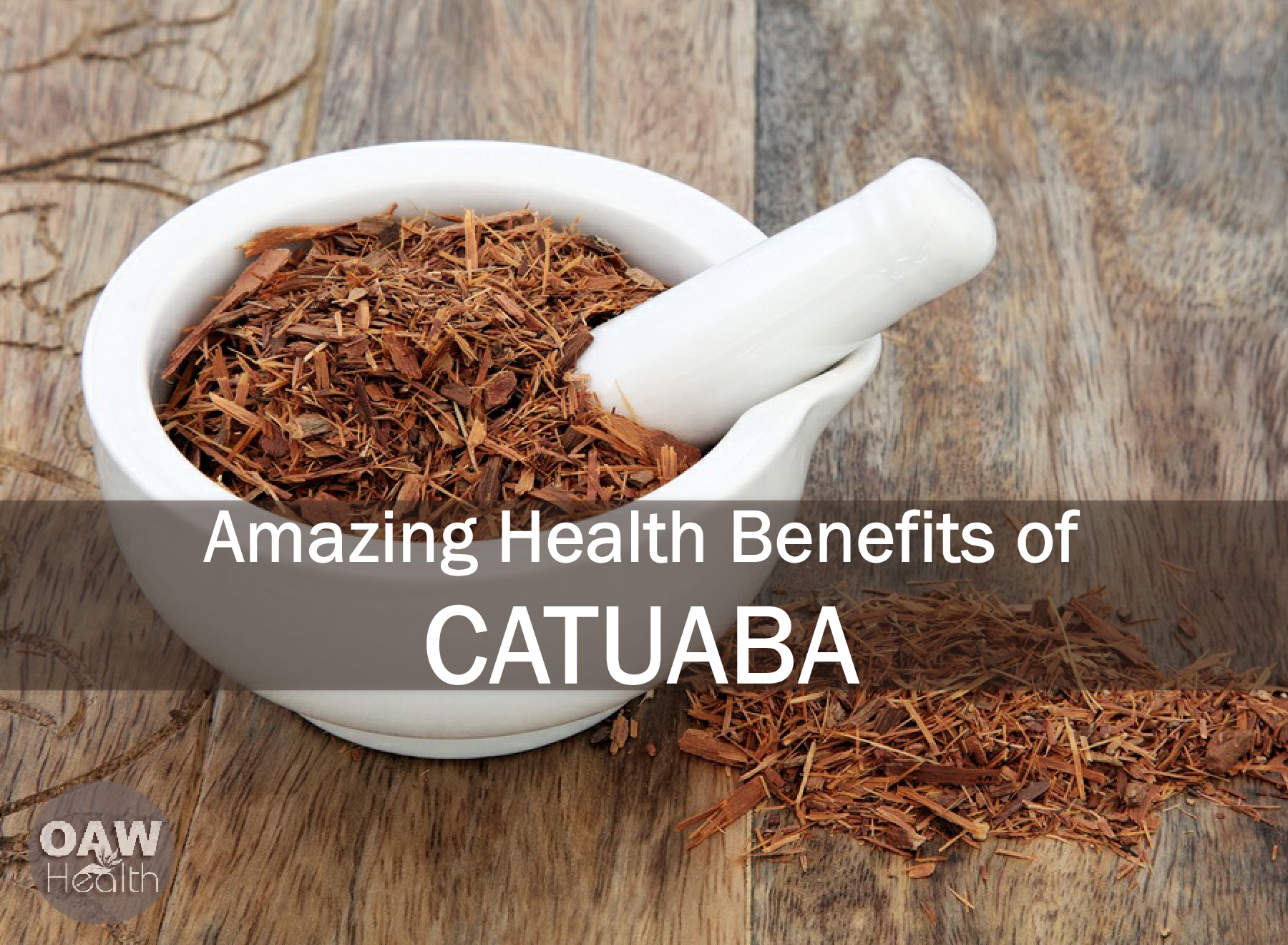 In herbal medicine catuaba has long been used as a natural remedy especially in traditional Brazilian medicine where it’s popularity is that of  being an aphrodisiac plant. Catuaba is usually sourced from the bark of a tree native to the Amazon rainforest.  Known under other names such as Caramuru, Golden Trumpet, Chuchuhuasha, Erythroxylum catuaba, Pau De Reposta, Piratancara, and Tatuaba, it is found to offer a diversity of health benefits.

Classified as a stimulant, catuaba is closely related to the coca plant. However, there is no worry because it doesn’t have any of the alkaloids normally found in cocaine. Currently, herbalists as well as some health practitioners use catuaba in the same manner as the native Brazilians. It was Brazil’s native Tupi tribe that discovered drinking tea made from catuaba could create erotic dreams and boost libido. The primary reason for this is most likely because it boosts the brain’s sensitivity to dopamine, which can also make sex feel more enjoyable. As such, catuaba is now one of the most famous Amazonian aphrodisiac plants in the world and is found in many male enhancement formulas.

Catuaba is usually advertised and used as a natural remedy for the following health conditions.

According to a study published in the journal Psychopharmacology in 2005, catuaba may have the ability to act as an antidepressant. Researchers found that, in tests on rats and mice, catuaba may combat depression in part by increasing the release of serotonin and melatonin which are two brain chemicals involved in healthy mood regulation.

A study done with rats and published in Neurochemical Research in 2012 concluded that catuaba may help in ischemia prevention. Ishemia, which is closely associated with stroke, is a health condition marked by insufficient blood flow to the brain. In other experiments, brain tissue samples taken from rats indicated that antioxidants found in catuaba may actually help prevent ischemia by reducing oxidative stress.

Catuaba is neuroprotective and reduces brain damage. For example, catuaba can reduce oxidative stress (models with H2O2, SNP, and 3-NPA) in the hippocampus and prevent hippocampal cells from improperly dying. R

Catuaba is said to have antibacterial and antiviral properties, so it is no wonder that it is being studied as a rising preventative treatment for HIV infection. Additionally, cantauba is being used as a central nervous system stimulant for insomnia related to hypertension.

A study published in the 2008 journal Brain Research shows that catuaba may be of use in the treatment of Parkinson’s disease. Tests done on human cells showed that catuaba may help fight Parkinson’s by protecting against the degeneration of certain nerve cells. Anemopaegma mirandum is also called Catuaba and has shown in models of Parkinson’s Disease to protect mitochondria cells in the brain against Rotenone. R

Catuaba may be beneficial for those with diabetes. R

Catuaba has also shown to regenerate the pancreas by increasing the number of pancreatic β-cells and the size of β-cell islets. R

Research associated with animal models shows that catuaba bark may boost erectile strength by widening blood vessels which allows more blood to flow to the penis. Because it increases the brain’s sensitivity to dopamine, catuaba can help to make sex more enjoyable. Catuaba may even have some neurological benefits due to its antioxidant content. It’s been observed to increase the brain’s sensitivity to dopamine, which makes sex more pleasurable.

How to use Catuaba Bark

Catuaba bark can be found at many local supermarkets, drug stores, vitamin stores as well as the internet. It can be found in the form of pills, powders, and liquid extracts. I would highly suggest using only organic catuaba from a high quality source. Catuaba is usually prepared from the bark of Erythroxylum vacciniifolium and Trichilia catigua, two trees that provide about the same benefits. It’s a good idea to make sure at least one of these names is included on the label of the catuaba supplement you purchase.

For some people, catuaba may trigger side effects which include headache, dizziness, and excessive sweating. Always consult a knowledgeable health care provider for information about possible interactions or adverse effects.

Females should not take catuaba as it may have anti-fertility effects (in rodent studies). This does not affect male fertility. R

Catuaba bark can offer many health benefits. Some are supported by studies other benefits are anecdotal handed-down by tradition. In the western world it is seemingly becoming more and more popular because of catuaba’s sexual enhancement abilities. Time and more solid research is definitely needed and hopefully will eventually confirm some of the more extensive health benefits of catuaba.

Loretta Lanphier is a Naturopathic Practitioner (Traditional), Certified Clinical Nutritionist, Holistic Health Practitioner and Certified Clinical Herbalist as well as the CEO / Founder of Oasis Advanced Wellness in The Woodlands TX. She studies and performs extensive research in health science, natural hormone balancing, anti-aging techniques, nutrition, natural medicine, weight loss, herbal remedies, non-toxic cancer support and is actively involved in researching new natural health protocols and products. A 17 year stage 3 colon cancer survivor, Loretta is able to relate to both-sides-of-the-health-coin as patient and practitioner when it comes to health and wellness. “My passion is counseling others about what it takes to keep the whole body healthy using natural and non-toxic methods.” Read Loretta’s health testimony Cancer: The Path to Healing. Loretta is Contributor and Editor of the worldwide E-newsletter Advanced Health & Wellness.